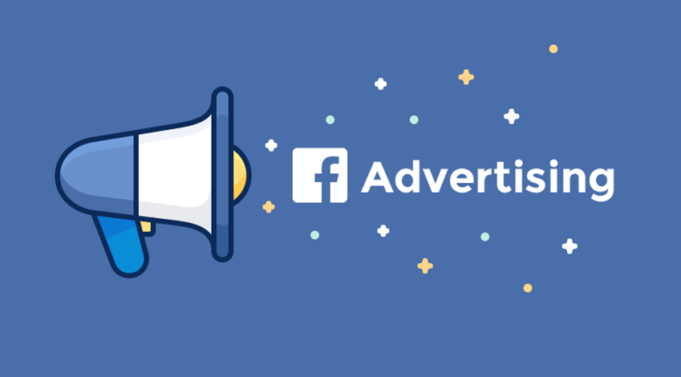 On average, a Facebook and Instagram user sees a whopping 1500 posts per day, and social media algorithms are here to improve the users’ experience and control what they see in that newsfeed.

While this is good for an average user, it is a bit of a problem for event organisers who struggle to get their posts in front of an audience. As a matter of fact, your event posts will only reach to 2-6% of the Facebook followers.

“If you want to get your content in front of the right people, it’s a pay-to-play environment,” says Ali Shakeri, CMO and co-founder of ToneDen.

Or in other words, you have to supplement organic posts with paid social ads.

That’s why today you will learn the five elements of an ideal event ad, and Shakeri’s best practices. 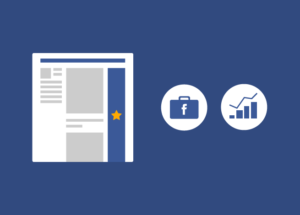 A short and engaging headline

The short version of the story are the headlines. According to ToneDen, you should stick to 8-word limit for the headline.

Shakeri suggests to take your post text and distil it down to emphasise your message. Don’t forget to include the name of the artists or event, the venue name, and the show date.

An attractive image (or video)

The image of your ad plays an extremely important role as that is the first thing people notice.

“One mistake a lot of event organisers make is to simply use their existing event flyer, but that’s not usually the best choice,” Shakeri says.

Making a custom image with Facebook’s recommended dimensions (1200×628) would be best, and since Instagram is now a Facebook-owned platform, ads created in Facebook can be automatically placed on Instagram as well.

ToneDen conducts an automatic AB testing — testing different versions of ads, where you can make sure that your image is effective. Shakeri recommends images that feature recognisable human interactions that inspire emotion.

“When it comes to festivals,” says Shakeri, “images of artists and close-up shots of fans having fun tend to outperform big, faceless crowd shots.”

When it comes to videos, according to Shakeri ToneDen sees video ads convert at about twice the rate of still photos.

But, keep in mind that your video shouldn’t be long. While Instagram allows a video maximum of 59 seconds, the truth is anything that’s longer than 20 seconds will get flagged by a copyright violations filter.

That’s why you should keep videos short and create more than one ad.

Another key ingredient is the text for you ad. The who, what, where, and when of your event must be contained in a 90-characters limit.
However, the text should be captivating rather than factual.

“People like to be spoken to directly,” says Ali and suggests using casual, friendly language like “See you there!”

Along with the button, Facebook ads let you create a text link with a few more words. So, if your button says “Buy tickets,” your link should say something like “click here to buy tickets.”

If done correctly, Facebook ads bring your event to the right audience, which will increase ticket sales.

Facebook offers preset options for your call-to-action button, but “buy tickets” isn’t one of them.
You have a few options to get your button to say “buy tickets”:

1. Open Facebook Power Editor, export your ad code into a CSV file, then change the words on the button manually and upload this custom button.

2. Use a Facebook-approved app like ToneDen that has “Buy tickets” and other event-specific call-to-action buttons already embedded.
Even though this button is optional, it is recommended because it can increase your click-through rate by 2.85x.

Event Management: What are the 5 C’s ?

10 Mistakes That Prevent Your Event From Selling

4 Tips How to write an Effective Event Description

Event Mistakes: What to Avoid While Planning an Event?

Event Management: What are the 5 C’s ?